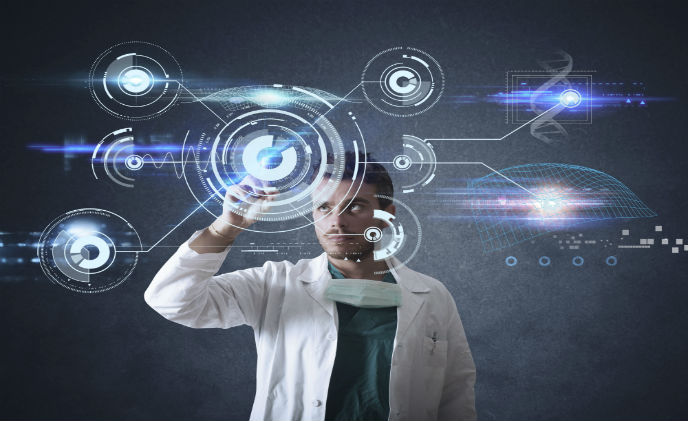 The following paragraphs give the detail introduction of Brickcom IVA technology:

Mainly to help the users to increase the surveillance quality with an immediate notification when normal camera operation is disturbed or detects the threats. IVA technology benefits users with a comprehensive and efficient event detection and alarm system. IVA technology will be available in September 2015.