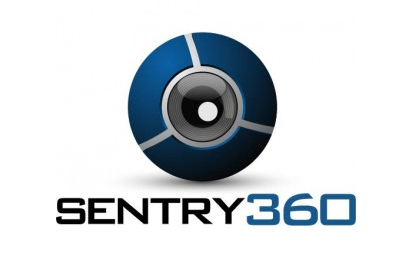 The Chicago Transit Authority (CTA) operates the nation’s second largest public transportation system, servicing the city of Chicago and 35 surrounding suburbs.  On an average weekday, approximately 1.7 million rides are taken on the CTA.

In 2010, Sentry360 cameras were implemented under a CTA pilot program, funded by a Department of Homeland Security grant, to retrofit the existing rail car fleet with an on-board video surveillance system.  As the cameras would be exposed to harsh environmental conditions, such as extreme heat/cold, humidity, and vibration, as well as unregulated electrical power sourced from the 600VDC third rail, the pilot program focused on the effect of these dynamics relative to the video technology.   With over 800 potential rail cars to retrofit on a full-scale, the CTA needed a technology solution that was not only environmentally robust but also maximized the field of view with minimal cameras per car, supported by an open-standards IP architecture that allowed for integration with other systems.

Traditional video surveillance cameras have an inherent flaw ?blind spots.  Simply put, if a camera was pointed left and an incident occurred on the right, the camera was useless.  To achieve full coverage within a CTA rail car, up to six legacy-fixed field-of-view cameras would be required, resulting in six video streams to be recorded.   During the extensive multi-year evaluation, Sentry360’s solution matched that coverage with no blind-spots, using only two Sentry360 FullSight™ 360° fisheye Ultra-HD cameras per rail car, each with an all-seeing eye, delivering full coverage in every rail car, while substantially reducing the bandwidth for recording and streaming to two video streams while retaining all virtual pan/tilt/zoom functionality for both live and post-recorded video.

The success of the pilot enabled CTA to retrofit the Sentry360 solution to the remainder of the fleet.  The unintended efficiency of the design allowed the CTA to add two additional 360° cameras per car, one within the railcar to provide redundancy for the initial two-camera solution and one outward facing camera to view the right-of-way as the train travels.  Elimination of fixed field-of-view cameras inherently created extra recording capacity within the video surveillance system to allow the additional cameras while staying under budget.  The final project included 3600 Sentry360 cameras on nearly 900 rail cars.

Thomas Carnevale, Sentry360’s CEO explained, “This project sets a new standard in public transportation video surveillance.  Our solution will be examined and modeled in mass transit systems all around the world.”  The ceiling mounted, low-profile, FullSight™ cameras have an omni-directional vantage point, giving investigators a complete story of a potential incident even in the heavy traffic of the transit system.

Herb Nitz, CTA Director of Technology Engineering, stated “Our end users were increasingly frustrated having to view video across incompatible video systems.  For years, we had searched for open- standards based and scalable IP video solutions suitable for mobile fleet use that were compatible with our current fixed video management system.   Our initial goal to find an IP camera that could operate in a challenging mobile environment led us to Sentry360.  The benefits we realized from the immersive 360-degree technology of the Sentry360 cameras and the ease of integration far exceeded our expectations for any IP mobile camera solution.”

This effort complements other CTA initiatives to bring video coverage across the entire fleet of rail cars, delivering the highest quality of security to millions of commuters on a daily basis.  Future real-time wireless communications will allow the CTA’s Control Center and the City of Chicago’s Office of Emergency Management and Communications to view live feeds from the rail cars on-demand, adding a vital resource for comprehensive incident management and response.

This project has proven to be the most sophisticated rail car surveillance camera system in operation today, with a revolutionary American-made product solving real-world problems for one of the nation’s largest mass transit systems.

Sentry360 is a US-based developer of application-driven, multi-megapixel network cameras. With a concise product line of 180°, 360°, HD and Ultra HD cameras up to 14 megapixels, Sentry360 believes in the single sensor/single lens philosophy for Directional and Omni-Directional surveillance. 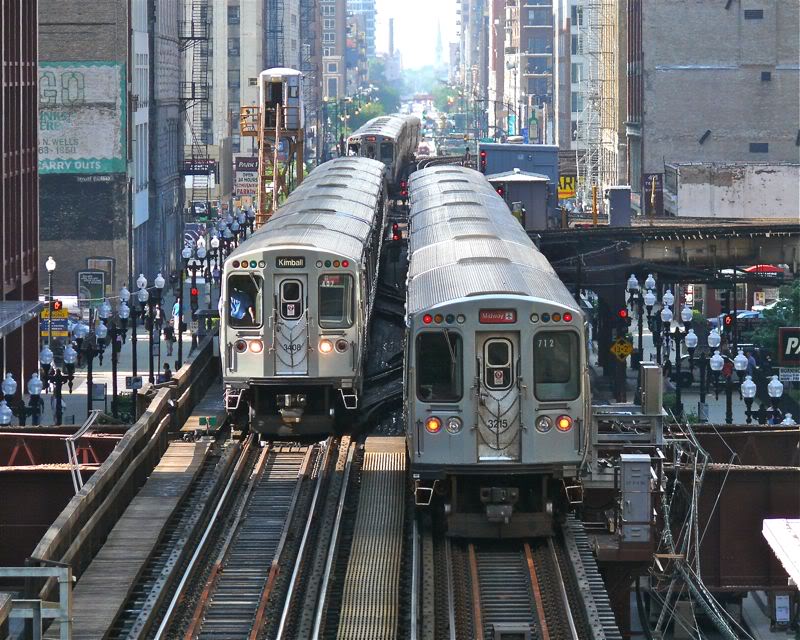