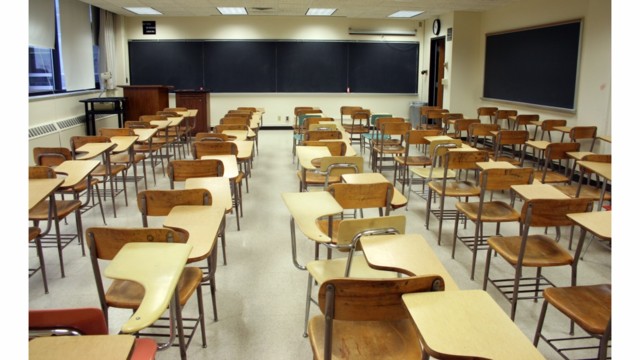 A bill before the Ohio General Assembly would require that specific security features be incorporated into the design plans of any new school buildings to be constructed throughout the state moving forward.

ntroduced by State Rep. John Rogers, House Bill 446 is intended to increase both student and employee safety and has garnered bipartisan support from lawmakers on both sides of the aisle in the state.

“This is a sensible, proactive approach for new construction and is just one facet of helping to provide a safe learning environment for our children, teachers and staff,” Rep. Rogers said in a statement. “Requiring these features to be included during the initial design is also more cost effective than retrofitting at a later time.

HB 446 would require that at least two of the following safety features be included in new school design and construction: