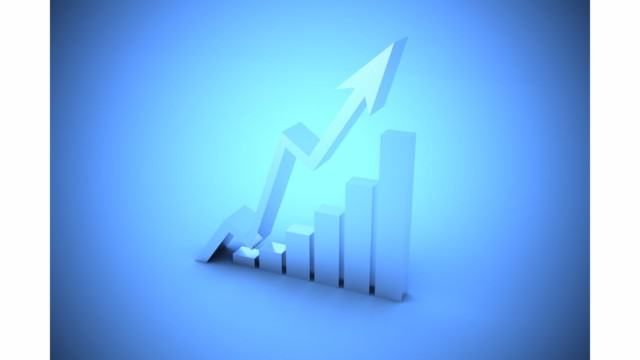 The Security Industry Association announced last week that its SIA Security Market Index rose to 74.6 in November 2014, up from 72.3 in September. The increase continues a climb that began with an index that weighed in at only 62 in back July.

In a statement, SIA said the increasing sense of confidence has been heightened by new products, good sales and strong orders in the past two months.

The SIA Security Market Index is a bimonthly measure of business confidence in the security industry by surveying a select group of nearly 100 executives at SIA member companies to gauge the state of the industry.

“Across the board, security companies indicated that they are feeling bullish about the performance of the security industry in the coming months,” said Ron Hawkins, SIA manager of special projects and partnerships. “The survey’s findings are consistent with the performance of the U.S. economy overall, with strong growth in the past two quarters providing hope that we are, perhaps, about to finally escape the post-Great Recession doldrums.”

When executives were asked how they expected their companies to do during the next three months:

The November 2014 SIA Security Market Index also asked respondents their view of the Internet of Things (IoT) and its impact on the security industry. IoT expansion could potentially broaden the influence of security devices, but survey respondents noted several challenges (they could choose more than one):