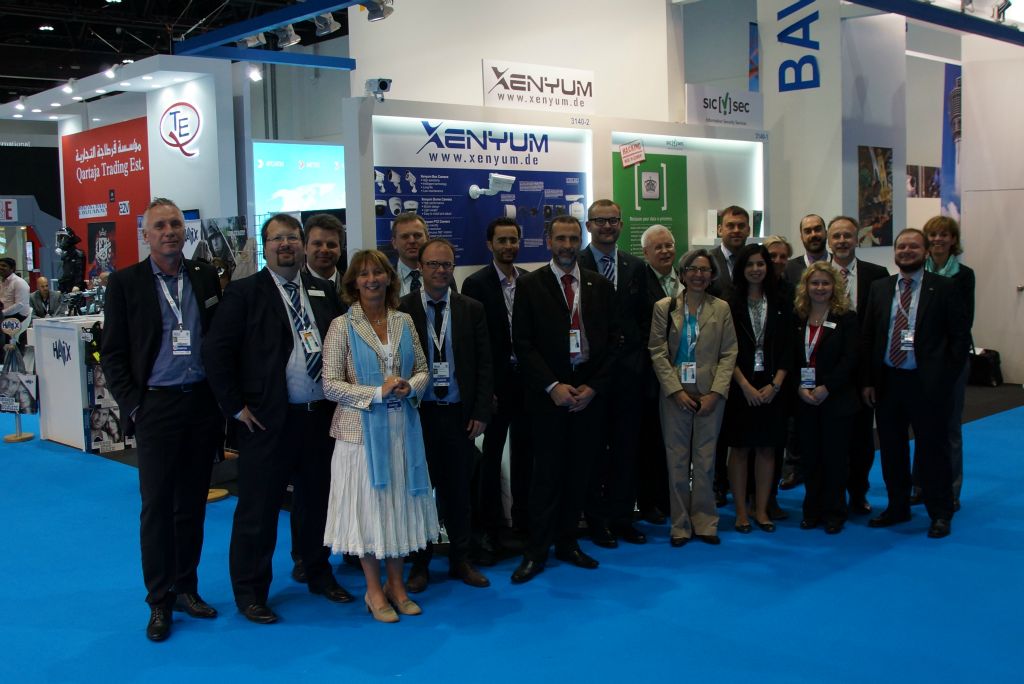 Xenyum team participated in B to B meetings to promote its offering and services as a major player in the industry of network video products.

Xenyum took advantage of this meeting to expose its resources to many participants and visitors who did not hesitate to invade our booths during the three days of the exhibition.

Partnerships and contacts have been established and maintained during this meeting.