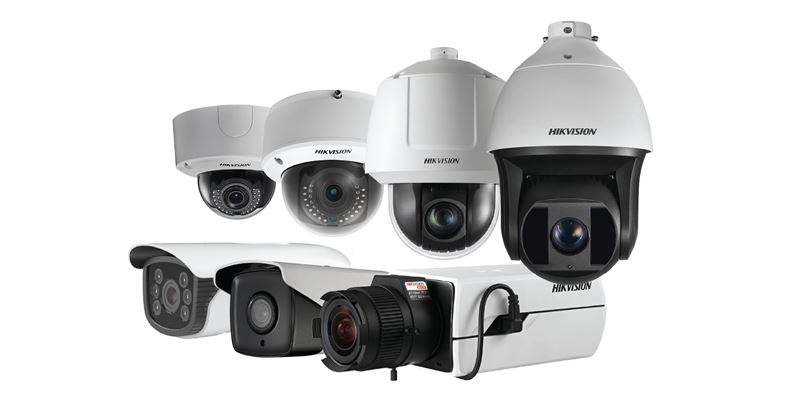 The key to the performance of the Lightfighter cameras is the industry-leading WDR system that allows the camera to record greater scene details even where the intensity of illumination varies considerably, such as backlighting when very dark and very bright areas appear simultaneously in the field of view. Although a common feature in CCTV cameras for this reason, the 140 dB WDR in the Lightfighter offers 100 times more powerful enhancement than the 120 dB WDR systems of conventional cameras. Lightfighter is particularly suited to intense backlight situations, and is the ideal camera to point towards windows and entrance doors.

The Lightfighter camera range is equipped with Hikvision’s full Smart feature set, including face detection, intrusion detection, line-crossing detection, ANPR and object counting that enables the camera to detect any progressively moving object and follow it within the camera’s area of coverage.