Pa. city looks to increase the size of its security camera network 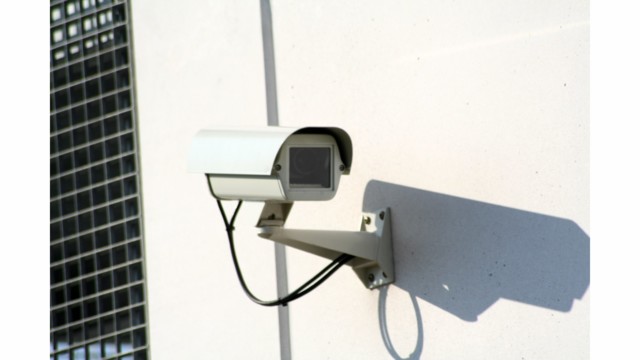 Dec. 01–The city’s network of 46 security cameras in the downtown and around the neighborhoods has helped solve hundreds of crimes since going live in 2009.

Now, the Greater Reading Chamber of Commerce & Industry is raising $80,000 to buy eight more cameras for the downtown.

However, unlike most of the existing cameras, these would be wireless, meaning they’d be movable. And their images would be far sharper.

We constantly see areas we could use another camera,” he said.

Chamber President Ellen C. Horan said her organization meets regularly with Heim and Berks County District Attorney John T. Adams and asked what the Chamber could do to help the city.

Chamber President Ellen C. Horan said her organization meets regularly with Heim and Berks County District Attorney John T. Adams and asked what the Chamber could do to help the city.

Their answer: Help fund any of several technology projects. The Chamber chose the cameras.

Horan said the Chamber and the Greater Reading Economic Partnership each have agreed to give $5,000 to the campaign, and the Wyomissing Foundation has committed $10,000.

The chamber’s marketing committee will be seeking the remaining $60,000 by soliciting local businesses and by soliciting the public through a crowdfunding website — www.gofundme.com.

Horan said she hopes to raise the money in a couple of months.

Adams has been a longtime proponent of the security camera network.

Heim had built Lancaster’s camera network while he was police chief there, then came to Reading and set up the city system.

He noted Lancaster now has about 150 cameras, so Reading has a long way to go.

However, he stressed that Reading’s network should expand gradually, filling in where the cameras are needed rather than scattering them across the city.

“I think the cameras we now have and the cameras we’re proposing will be a definite asset to solving crime,” Adams said. “So much of our crime these days is solved by video.”

He said the city and his own investigators can utilize them for city investigations.

Since the new cameras will be wireless, they can be moved more easily than the hard-wired cameras in the